Russia’s Prime Minister Vladimir Putin (R) speaks with actor and the artistic director Oleg Tabakov during a meeting with his campaign activists in Moscow, on March 5, 2012, the next day after the vote. Putin secured yesterday almost 64 percent of the vote, winning back the presidency which he held for two terms from 2000-2008 before his four-year stint as prime minister. AFP PHOTO/ RIA-NOVOSTI POOL/ ALEXEY DRUZHININ (Photo credit should read ALEXEY DRUZHININ/AFP/Getty Images) 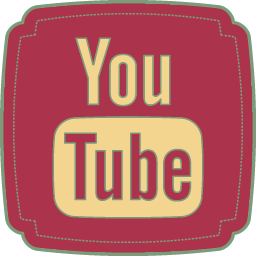